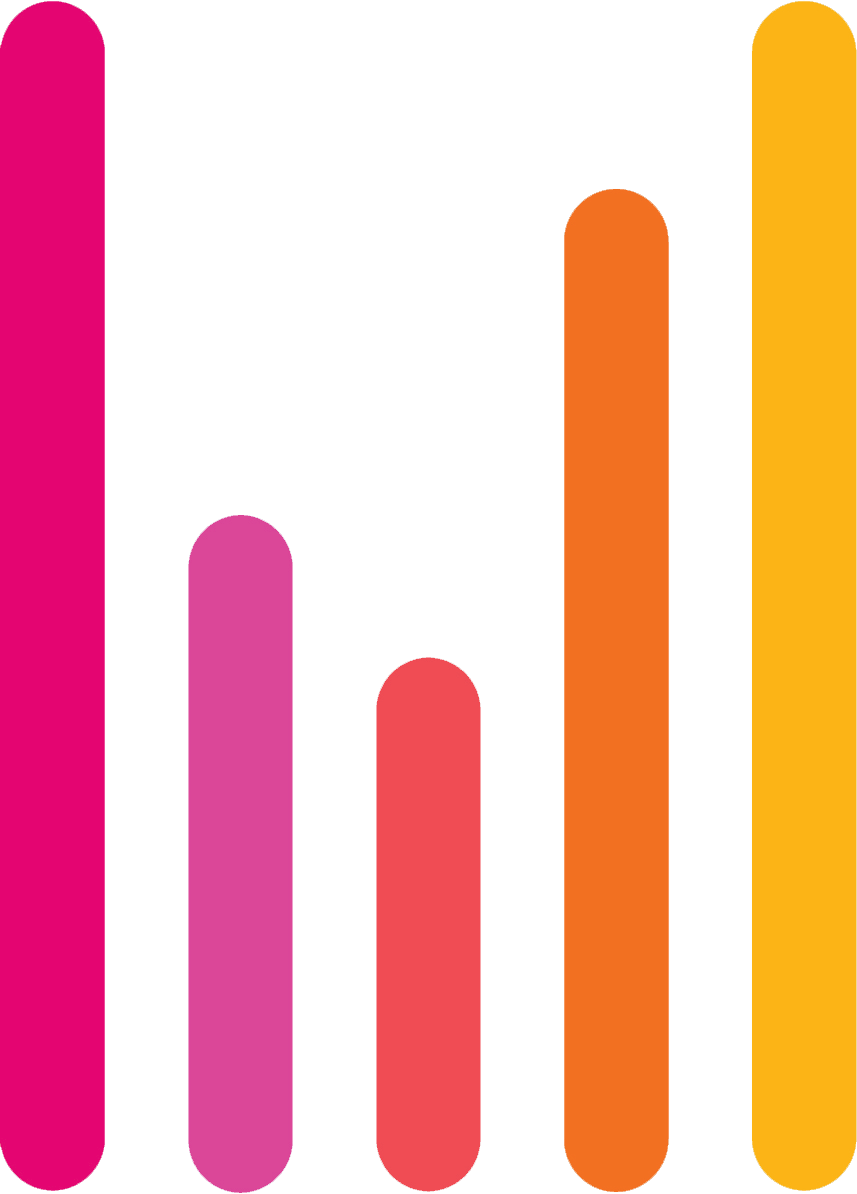 Flow Data is part of UK Data Service Census Support, providing data and user support for anyone interested in using flow data from the Census.

Census flow data (also referred to as interaction data) relate to the movement of people between places. These can be regular short distance moves such as the daily commute to work, or less frequent - and sometimes longer distance - moves such as migration to a new home or an extended stay in a second address.

There are three principal ways of getting to the data. In order to use most of the data sets, it is necessary to be registered.

Currently migration and commuting data from the 1981, 1991, 2001 and 2011 Censuses are available through WICID. Additional non-census datasets are also available from the system.